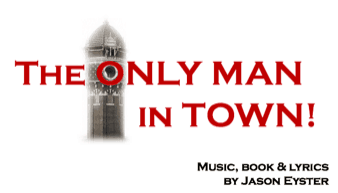 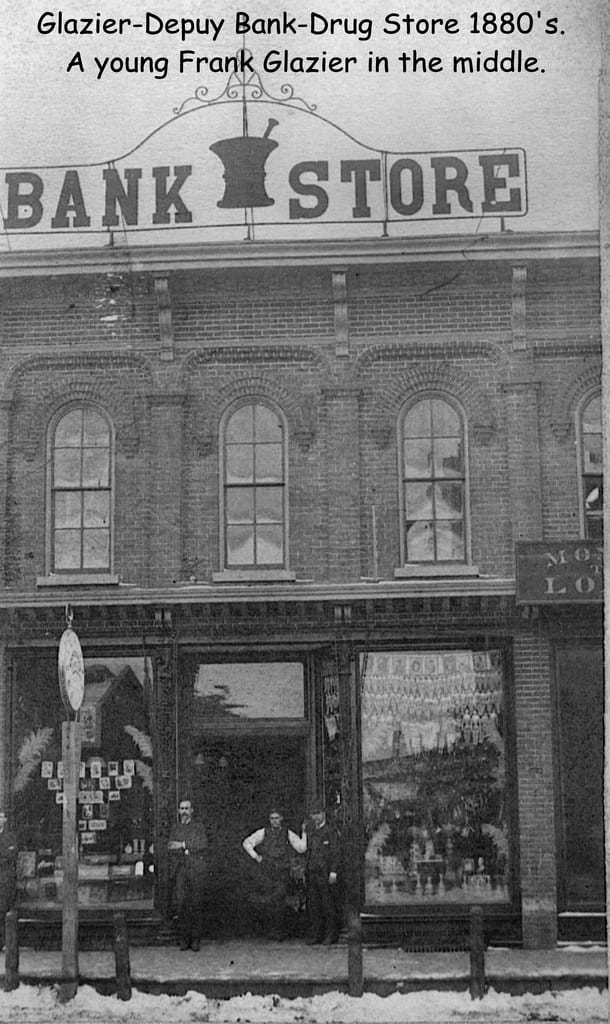 You can experience the Chelsea of 1900 in the premiere of “The Only Man in Town,” an original musical about Frank Glazier, the man who built the Clock Tower.

Printed in The Sun Times News

Maroney and Van Riper arrived home Friday evening from New York City, and reported a very successful trip, selling their train car of poultry the same day they arrived in the city. After returning, they had their wagon repainted in fine style, will commence business next week. Success boys!

It was impossible to hire a man last week, everyone being busy picking apples.

Buckwheat cakes will be plenty in the vicinity of Waterloo.

Yesterday was the occasion of the 34th annual reunion of the 20th Michigan Infantry which for the second time in four years was held in Chelsea. George J. Crowell was Toastmaster and introduced in turn Judge C. B. Grant who spoke on “Horseshoe Bend”; Gen, B. M. Cutchen, “The Crater”; Rev. C. T. Allen, “Spotsylvania”; Rev. R. E. Manning, “Captor and Captured”; Judge George M Buck, “The Mississippi Campaign”; Dan Shehan, “My Escape from Prison.”

The apple season is virtually over, and Chelsea buyers have captured about 18,000 barrels.

Mr. David Alber owns a cow that will steal ladders, for she came home with one on her neck, one evening last week, which belonged to Thos. Wilkinson.

It is reported that a bear is perambulating about the woods north of Grass Lake, several parties say they have seen him.

Mrs. A. Moran, Principal of the Stenographic Institute at Ann Arbor, will organize a class in shorthand in Chelsea, Friday evening next, at 7.30 o'clock in a room in the high school building.

Stuffed rats and mice are said to be one of the fashions as ornaments in bonnets and hats for the coming year!

CAP productions and workshops are currently on hold  Read more